Shockwave Success Story: He Couldn’t Make a Fist Due to Arthritis… 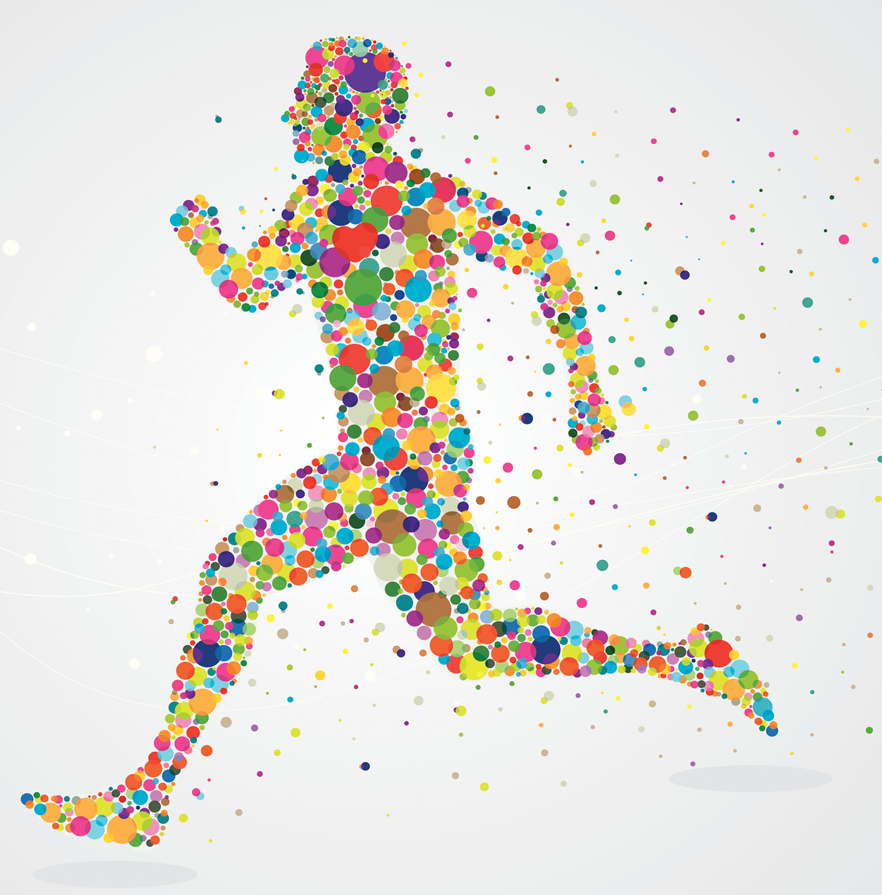 Does Shockwave Treatment Work? Read On to Find the Answer…

If you have to ask, you’re in the right place!

At Shockwave Canada, we know our devices are the most effective out there. We know this because the manufacturer of our machines, Storz Medical, puts so much time and resources into research and development. There have been many clinical studies done verifying the effectiveness of our shockwave therapy.

And we also know that our shockwave treatment works because of the proof in front of our own eyes.

He Couldn’t Make a Fist… Until Shockwave

John (name has been changed for privacy) recently came into the Shockwave Canada offices, unable to close his hands due to arthritis.

John had met Dr. Robert Gordon of Shockwave Canada about seven years ago after he had sprained his ankle. He had pain in his left leg and meniscus. He was referred to Dr. Gordon.

After three shockwave treatments, the pain in John’s leg was gone. Seven years later, it has never come back.

Two years after that, John began experiencing pain in his right knee. Back to Dr. Gordon he went for shockwave treatment. Again, the pain was gone after three sessions.

So, when arthritis took the use of his fingers from him, John sought out shockwave therapy once again.

As a musician, the use of his fingers was extremely important to John. He played the guitar and the banjo. When he went to see Dr. Gordon, John couldn’t even make a fist due to the pain.

After the first shockwave treatment, John could close his hand again. After the second treatment, the pain was gone.

“The scar tissue is still there,” John says, “but the pain is gone. I don’t even take any painkillers. It is effective.”

Want to create your own shockwave success story? Get in touch today! At Shockwave Canada, we provide shockwave therapy machines to practitioners to help them cure their patients’ pains.